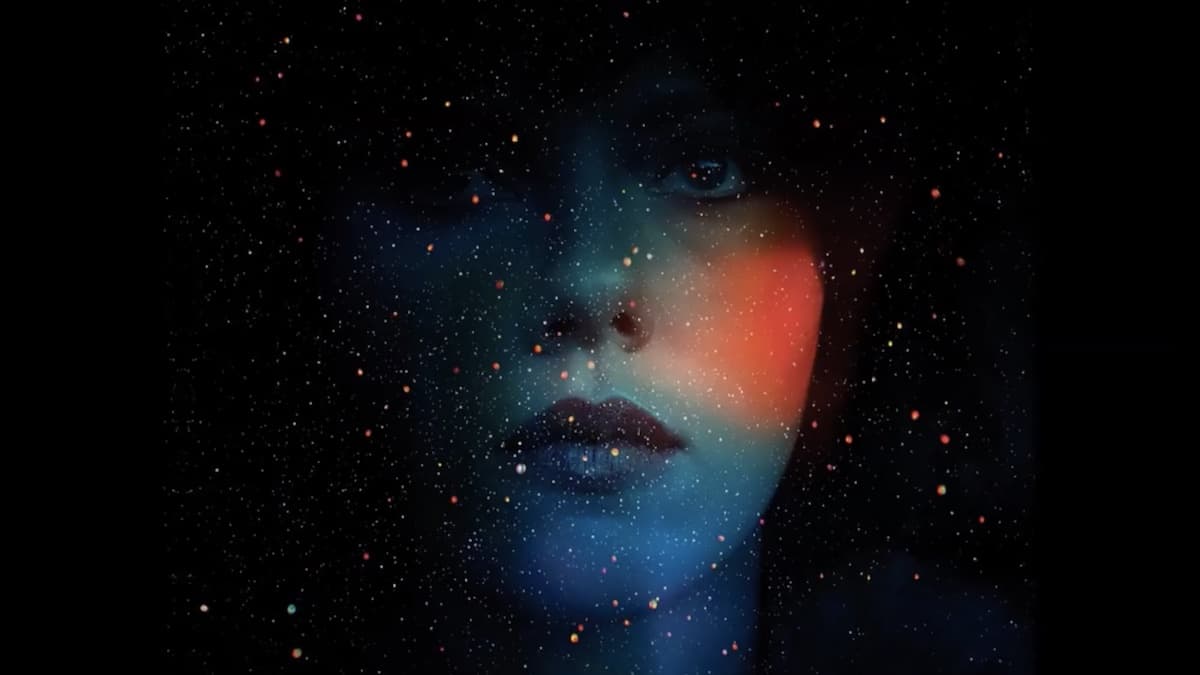 Three female electronic composers who made their mark in film scoring

This month we pay homage to another trio of women who have made outstanding contributions to electronic music. In last month’s article, we focused on three unique and groundbreaking women: Delia Derbyshire, Maryanne Amacher, and Suzanne Ciani. We continue this month with three other important and influential women synthesists and composers— Bebe Barron, Wendy Carlos, and Mica Levi—all of whom has made significant contributions to the compendium of electronic music film scores.

Charlotte May Wind, later nicknamed “Bebe” by her husband Louis Barron, was born in Minneapolis on June 16, 1925. She earned an undergraduate degree in music and a MA in political science from the University of Minnesota. There she studied composition with Roque Cordero, Wallington Reigger, and Henry Cowell. In 1947 she moved to New York, where she met and married Louis Barron. After receiving a German-made wire recorder as a wedding present, the Barrons began delving into the world of musique concrète and the manipulation of real-world sounds.

By 1949, they had successfully set up one of the earliest private electro-acoustic music studios and started experimenting with electronically generated sounds. The couple would design and build tube-based circuits. Having been influenced by Norbert Weiner’s work on cybernetics, they viewed these circuits as cybernetic organisms. Tube-based circuits would emanate sounds with characteristic qualities of pitch, timbre, and rhythm, and each had a finite life cycle. The recorded sounds from amplifying these circuits formed the basis of the Barrons’ working sound library. The couple recorded, cut, and spliced tape; varied speed and pitch; played sections in reverse; created delays, feedback, and echoes on tape; and repeated the process over and over again.

While Louis built the devices, Bebe was in charge of translating the sounds into feelings, to reflect how otherworldly effects could translate to a human emotional response. Bebe chose the sound palate, created the tape loops, and set the tempo for each creation instinctively, employing the organic pace of the sound itself. She sorted through a massive number of recordings and selected the most promising material for further processing. In the soundtrack for Forbidden Planet (1956), the very first electronically produced film score, Bebe used tape speed to slow down the original material chosen for the “Roaring Beast.”

Unfortunately, the Barrons were not members of the Musicians Union. This exempted the score from being nominated for an Academy Award, but it was nominated for AFI’s 100 years of film scores. The couple parted ways in 1970, but Bebe maintained an electronic studio for the remainder of her life. She passed away on April 20, 2008, but not before being awarded the SEAMUS Lifetime achievement award in 1997.

Wendy Carlos is a pioneering and legendary American synthesist who gained recognition and fame by composing soundtracks for movies such as A Clockwork Orange, Tron, and The Shining. Born Pawtucket, Rhode Island on November 14, 1939, she started piano lessons at age 6 and also had a great talent for the sciences. At age 14, she was awarded a Westinghouse Science Fair Scholarship for a home-built personal computer in 1953. In college, she pursued a hybrid major in Physics and Music at Brown University. At Columbia University, where she earned an MA in Composition, she studied with Otto Luening and Vladimir Ussachesky and had access to the Columbia-Princeton Electronic Music Studio.

In 1964, Carlos attended her first AES show, where she encountered a display of Moog synthesizer modules. That’s where she met Bob Moog, initiating a life-long relationship. Exploring the newly invented Moog synthesizer and working with producer Rachel Elkind in 1968, Carlos released Switched On Bach, a seminal work that won her three Grammy Awards and brought electronic music into the mainstream.

SOB caught the attending of film director Stanley Kubrick, who engaged her and Rachel to compose and produce a score for A Clockwork Orange (1972). (It was upon hearing her synthetic reinterpretation of Beethoven’s Symphony No. 9 that I committed to becoming an electronic musician.) “Timesteps,” [https://archive.org/details/01.Timesteps] the only original composition to make it into the film, is undisputedly a masterpiece of classic electronic music. Carlos created more music than made it into the film; however, much of what remained inarguably contributed to the film’s character.

Carlos and Kubrick worked together again on The Shining, which used music composed by both Wendy and Rachel for the opening scenes. Since 1980, Wendy has continued producing original music, including the soundtrack to Tron (1982) and classic albums such as Beauty in the Beast (1986). She has also worked with fellow synthesizer artist Larry Fast in developing technology to restore old film soundtracks. As the new century began, Carlos self-released compilations of unreleased material and music from her film scores as The Lost Scores.

Mica Levi, better known as Micachu, is a classically trained composer, songwriter, singer, and producer who employs a fusion of styles from pop and indie to punk, electronica, and classical. Mica was born in 1987 in Guildford and raised in Watford, England. Music was one of the most prominent aspects of her childhood. Her Father is the Director of Performance at Royal Holloway, University of London, and her mother is a professional cellist and teacher. Mica was playing violin as soon as she was old enough to hold one.

At the age of 9, she won a scholarship to the Purcell School. Mica then won another scholarship to study composition at the Guildhall School of Music, where she met Raisa Khan and Marc Pell, eventually forming the band Micachu & the Shapes. They produced the critically acclaimed album Jewellery in 2009. The band developed a reputation for recording with unconventional homemade instruments employing vacuum cleaners, decks of cards, and bowed CD racks. Later albums included Chopped & Screwed (2011), Never(2012), and Good Sad Happy Bad (2015).

Mica Levi burst onto the film-scoring scene with her seductive, scratchy, trippy, and idiosyncratic soundtrack for Jonathan Glazer‘s sci-fi horror picture Under The Skin [https://youtu.be/bTHDD1Xe-iE] in 2014. Echoing the compositions of microtonal avant-gardists, her compositions evoke the dread of a spiraling nightmare. Her second score was for Pablo Larrain’s Jackie Onassis biopic Jackie (2016), a film light on dialog in which her music plays a crucial role.

Taking an orchestrated classical approach, Levi used a chamber orchestra to oscillate between shock, grief, anger, and acceptance. In 2017 the Academy of Motion Picture Arts and Sciences nominated Micachu’s Jackie soundtrack for Best Original Music Score. That made her one of only seven women ever to receive an Oscar nomination in any score-composition category.

The history of women in film scoring is sparse. It’s a story that’s been largely ignored. Female composers of electronic music have fallen even farther into the background. The three women I recount here share the exceptional skill, inventiveness, tenacity, and determination necessary to bring them to the forefront of sound-for-media creation.